Battery Park at Hard Rock Hotel and Casino is an outdoor concert venue in Sioux City, IA. It features a summer concert series that hosts some of the biggest names in entertainment as well as community events. It is an all age venue that was named for Sioux City’s Battery Building. It was awarded for best overall entertainment and best outdoor concert series by Casino Player magazine. 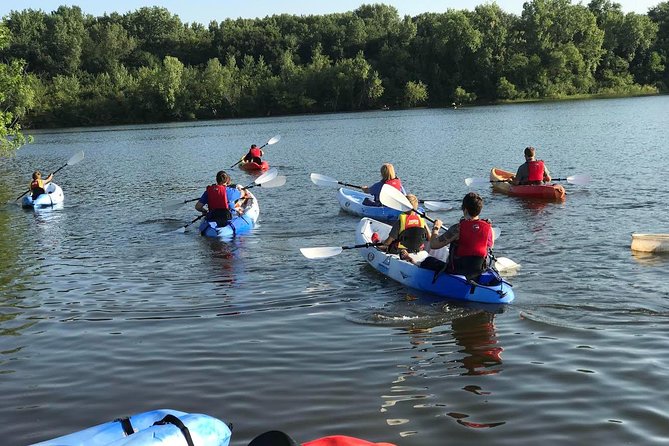