If you're a dyed in the wool golf fan, you need to come to the Augusta National Golf Club in Augusta, Georgia. Unarguably one go the most famous golf clubs in the world, the course has played host to the annual Master's Tournament, since 1934 and has been ranked number on on Golf digest's 2009 list of America's 100 greatest courses, and is number ten on Golfweek Magazines 2011 list of best courses in the United States for course architecture. Known for the "Eisenhauer Tree" located on the 17th hole, "Amen Corner," on the 11th, 12th, and 13th, Ike's Pond, and Rae Creek, the course tells its own stories of legendary members and historical moments at each part of the course. Notable members include Warren Buffett, Bill Gates, and the former Arnold Palmer and has even appeared in the video game Tiger Woods PGA12 Tour. So if you feel worthy of donning the honorary "green Jacket," come down to the National Golf Club and see if your par is up par. 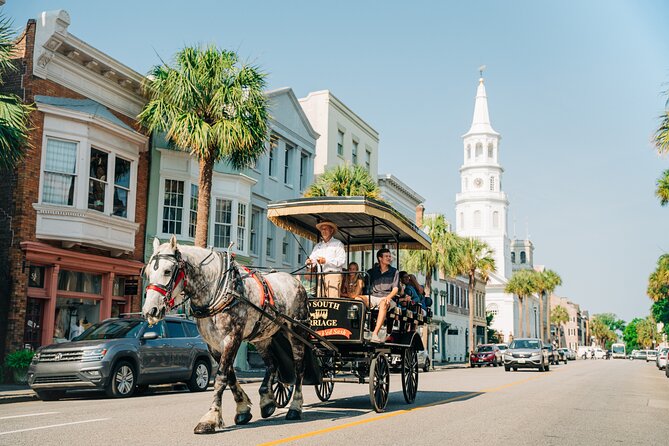 Other Popular Venues in South Carolina