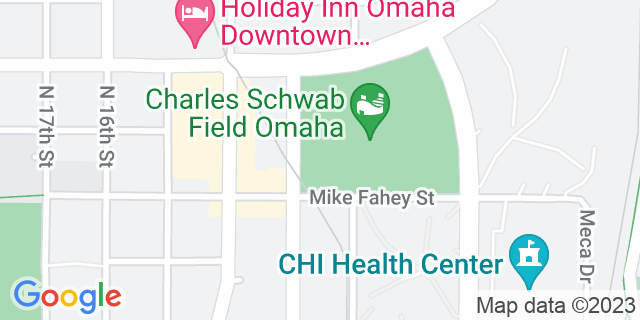 The TD Ameritrade Park Omaha is a baseball park in Omaha, NE. It opened in 2011 and is the home of the College World Series. It is a 24,000 capacity venue that has the ability to expand to accommodate 35,000. It was constructed after the NCAA signed an agreement to keep the CWS in Omaha until at least 2035 if the park was built. The event has been held in the city since 1950.

Other Popular Venues in Nebraska