If you like the Gators, you'll love "the Swamp." The Ben Hill Griffin Stadium. otherwise known as "the Swamp" is a University of Florida football field and home to the Florida Gators football team. The largest football stadium in Florida, the 12th largest in American college football, and the 18th latest station in the world, the 88,548 capacity Swamp has held over 90,000 rabid Gator fans for home games and one can say, the Gators have a home field advantage. Originally built in a sinkhole, the below ground level playing surface traps the crowd noise inside the stadium, resulting in sound levels on the field of a shocking 115 decibels, just short of the pain threshold. Furthermore, the game day temperatures at an excess of 100 degrees may also serve as a disruption for opposing teams, whose sidelines are exposed to the sun, while the Gator's side line lies under the shade of the press box. So come out to the "Ben Hill Griffin Stadium" for some good old Florida fun, just remember to bring some sun screen, and some ear plugs. 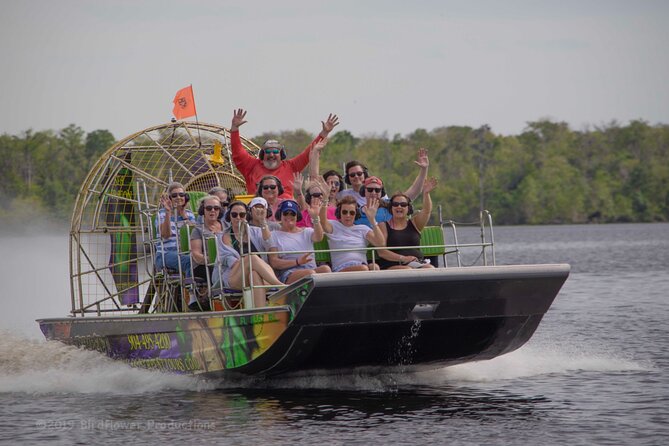 Other Popular Venues in Tallahassee And Gainesville

See all Tallahassee And Gainesville venues