December 11, 2015, the Byrd Stadium name was removed, with the stadium being renamed Maryland Stadium.[8]\ Maryland Park is an outdoor athletic stadium fit for a queen. The Maryland stadium, that began its growth all the way back in 1950 was the arena is which Queen Elizabeth and Prince Philip were treated to their first game of American football way back on their first trip to the US in 1957. The arena, located on the campus of the University of Maryland is the home ground go the Maryland Terrapins football team and men's lacrosse team, currently competing in the Big Ten Conference. Coming a long way from its horseshoe bowl shape, Maryland Park now holds 51,802 seats, from with you can on a clear day see the five tallest structures in Washington DC, including the Washington Monument and the United States Capitol. Take in some sports and take in the view. Either way its win win at Maryland Park. 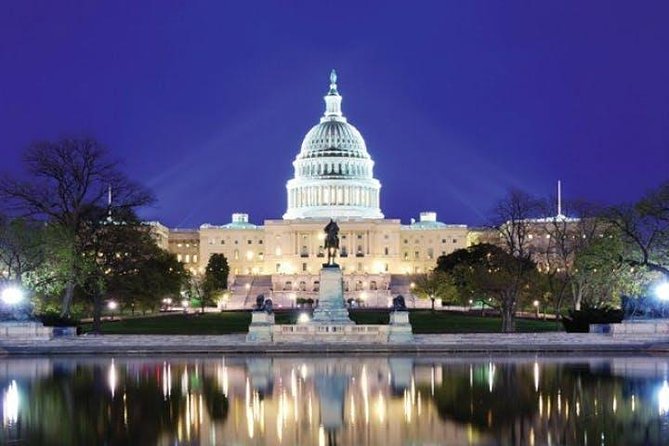