The Ballpark at Patriots Park is a college baseball stadium in Mount Pleasant, S.C. It is located on the banks of the Cooper River, near the Ravenel Bridge and is said to provide one of the most picturesque settings for a sporting event. Due to renovations that took place in 2007, the Park now features covered seats, an expanded press box, a hospitality deck and seating that accommodates 2000. The Ballpark serves as home to the Charleston Cougars baseball team. 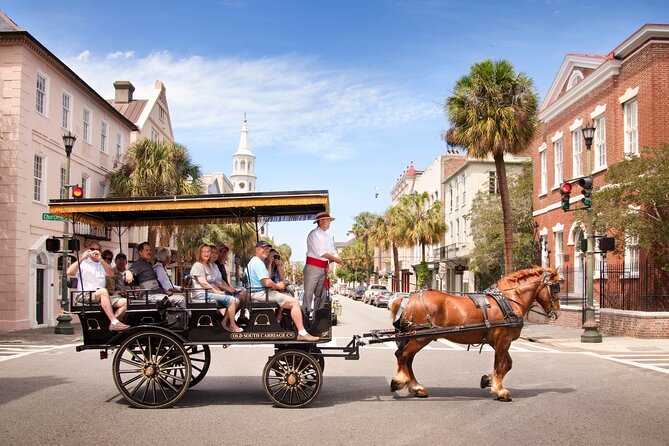